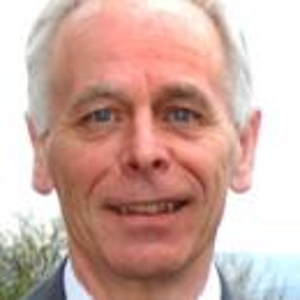 I am a good listener and enjoy solving problems.

I am an enthusiast for foreign languages. I speak and write French, German, Spanish and Russian. I also have a working knowledge of Italian and Portuguese. I have produced schools television series on English, history and geography for both network BBC, BBC Northern Ireland and a drama series for CBBC. I can teach French, German and Spanish to GCSE level and enjoy teaching languages from scratch.

I was a professional primary school teacher and enjoyed every second of my time in primary schools teaching 8-11 year old pupils. I later became a producer of educational radio and television programmes for the BBC, both in Belfast and London. For this I needed to understand both local and national curricula in all subject areas at both primary and secondary level. I am well aware of the difficulties that children can come across in both mathematics and English at primary school level and can offer solutions to those difficulties with a smile, patience and understanding. I also tutor for the Northern Ireland transfer tests for both AQE and PPTC.